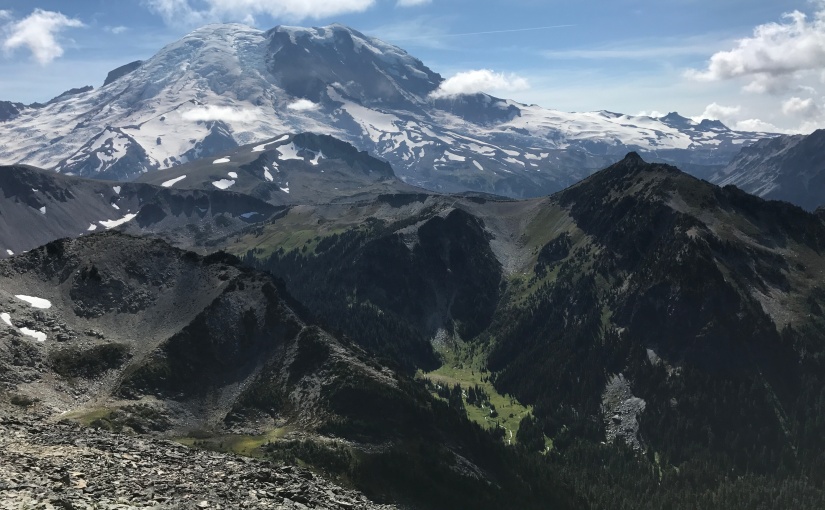 An NPR report from earlier this spring highlights many of the disputes individuals often have with their health insurance.  The article highlights one person’s experience getting a $70,000 bill for a single surgery despite the hospital being “in network” with his insurer.  Both Medicare and medical billing nonprofits estimate the cost of the procedure at less than half that.  Among other things, the patient was charged $26,068 for a device for which the manufacturer charges $1,500.  Besides the “sticker shock,” the bill also contained charges for physical therapy sessions that never took place and drugs the patient never received.

The insurer reviewed the charges and payments twice — both times standing by its decision to pay the bills. The insurer claimed payment was appropriate based on the details of the insurance plan.  The hospital declined to substantiate the charges and simply noted that they “are consistent with the hospital’s pricing methodology.”

The article points out that some insurers have an incentive to inflate the amounts the agree to pay “in network” doctors and hospitals.  The Affordable Care Act mandates insurers allocate 80% of their premiums to medical care.  Unscrupulous insurers can dodge this rule and inflate their profits by agreeing to high network rates with hospitals.

Or, in other instances, insurers may agree with hospitals to pay higher fees on some procedures in exchange for favorable deals on other charges.  This can be problematic for insureds, who lack access to these negotiated rates prior to agreeing to undergo treatment.

In the case highlighted in the NPR article, the insured was actually a health care consultant.  He used his detailed knowledge of the system to fight the bill, eventually going to court and negotiating a partially reduced payment.

These cases often come down to the specific language of the health insurance plan and the plan’s contract with the hospital.  Unfortunately, individual insureds typically lack the expertise, resources and time to fight these battles.