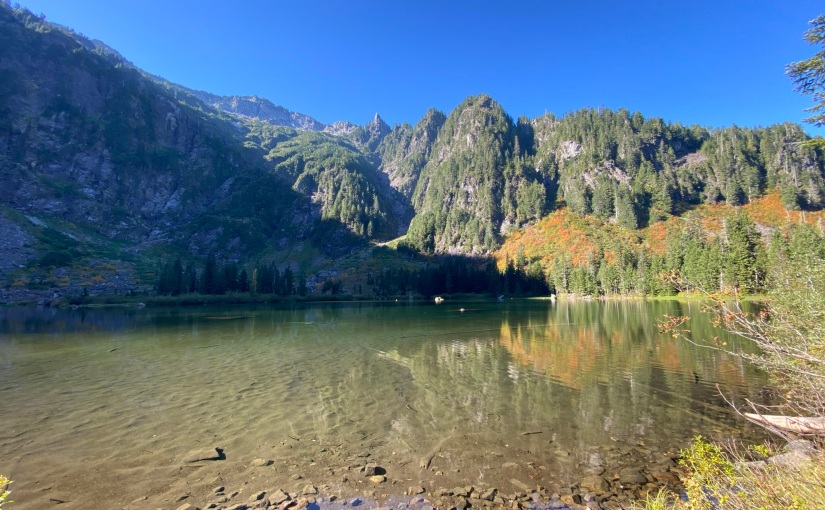 Washington State recently passed the Long Term Care Trust Act. The Act, approved by the legislature in 2019, sets up a state fund to pay for future long term care expenses like home nursing care, memory care, transportation, etc. The legislature passed the act to try to stave off a future crisis in which elderly or disabled folks in Washington won’t be able to afford these services. Currently, uninsured folks needing long term care typically fall back on state Medicaid benefits. There is concern that this will become unsustainable, particularly as more and more elderly folks need this care but can’t afford it.

The Long Term Care Act tries to cushion this blow by providing an employee-funded benefit to pay for future long term care. Starting January 1, 2022, employees in Washington State will pay a .58% payroll tax into the state long term care fund. Employers will be responsible for processing the tax and remitting the money to the fund.

This will probably lead to lawsuits challenging the Act as preempted by ERISA. ERISA generally prevents states from making their own laws regarding employee benefit plans. Whether this provision–known as “preemption”–applies to the Long Term Care Act will likely be whether the Act requires enough involvement by employers for courts to treat it as an employee benefit plan.

The answer might not be so simple. The U.S. Supreme Court has repeatedly held that ERISA does not preempt state laws requiring employers to provide benefits to their workers unless the law requires the employer to operate a so-called “administrative scheme.” For example, in the 1987 case Fort Halifax Packing Co. v. Coyne, the Supreme Court ruled that a Maine law mandating severance pay for workers fired during plant closures was not preempted by ERISA because it didn’t require the employer to do much more than write a check in an amount determined by the state. That decision explains that Congress’ purpose in stopping states from passing laws regulating employee benefit plans is to protect employers from burdensome state-law requirements that might discourage them from offering benefit plans to their employees. The Maine law didn’t do this because it didn’t require the employer to set up any kind of “administrative” scheme for the severance benefit but simply write a check when laying off workers: “To do little more than write a check hardly constitutes the operation of a benefit plan.”

If writing a check to your employee for an amount the state tells you isn’t an administrative scheme, it wouldn’t be hard for a court to rule that deducting money from their paychecks in an amount determined by the state isn’t one either.

It’s been a while since the U.S. Supreme Court has weighed in on a similar issue, so the Ninth Circuit Court of Appeals (the federal appellate court where any challenge to the Long Term Care Act is likely to wind up), will probably follow the Fort Halifax case. That’s what the Ninth Circuit did in deciding challenges to similar laws over the last few years.

For instance, in 2008, the Ninth Circuit found ERISA did not preempt a San Francisco ordinance requiring employers to pay for employee health care in Golden Gate Restaurant Association v. City and County of San Francisco. The court relied on the Fort Halifax case to determine the ordinance did not require employers to create an employee benefit plan. The court emphasized that an ERISA plan is not created by legislation that merely requires employers to pay money based on the number of hours worked by their employees.

More recently, earlier in 2021, the Ninth Circuit applied the same reasoning to hold a Seattle ordinance requiring employers to pay for employee health care was not preempted by ERISA in ERISA Industry Committee v. City of Seattle. The court relied on Fort Halifax as well as Golden Gate Restaurant Association. That decision was short, terse, and unpublished (meaning it lacks precedential value, an indication the court considered the issue largely settled by prior caselaw and not deserving of significant thought).

This suggests the courts will probably consider the Washington Long Term Care Trust Act along similar lines. Applying the Fort Halifax and Golden Gate Restaurant Association tests may make challenges to the Act difficult. After all, these cases arguably say Washington State could require employers to pay directly for employee benefits so long as the state is doing the math on the amount of the contributions. The main difference between these laws and the Act is that it’s the employees paying for the benefits provided by the Act rather than the employers. Since the employers just have to collect the money from their employees, it will be easy for a court to apply the Supreme Court’s reasoning from the Fort Halifax case that “To do little more than write a check hardly constitutes the operation of a benefit plan.”