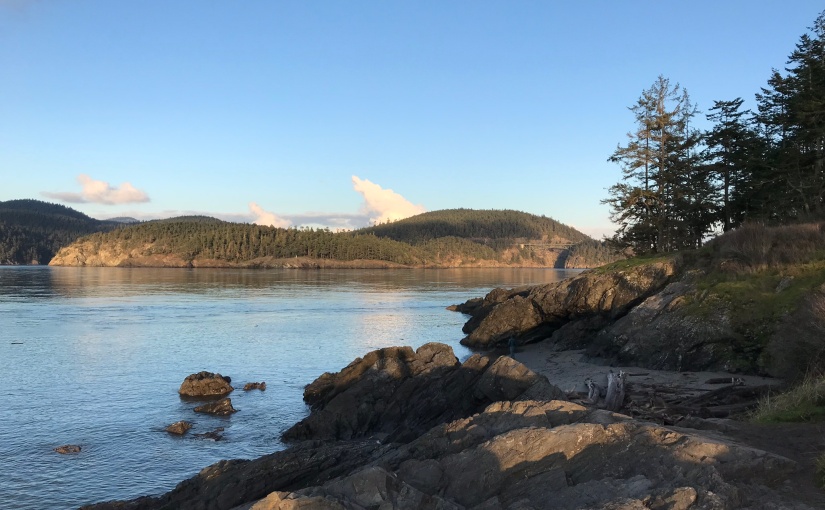 Imagine your house catches fire and you make a claim for coverage under your homeowner’s insurance policy.  After a few weeks, the insurer denies the claim.  They don’t dispute the fire happened.  But they say they don’t have to cover the damage because you didn’t cooperate with their investigation.  They claim you should have sent them information about the loss and allowed them access to the property.

Can they do that?  The short answer is yes – after a loss, you have a duty to cooperate with the insurance company.  But this duty has limits.

Insureds, like insurers, have a general duty of good faith and fair dealing under Washington law that requires the insured to work cooperatively with the insurer.  This duty is made explicit in virtually every insurance policy through provisions specifying what actions the insured must take following a loss.

Typically, the duty to cooperate with the insurer after a loss requires:

In short, following a loss, it’s important to document your cooperation with the insurer’s investigation but also to be mindful of your rights.