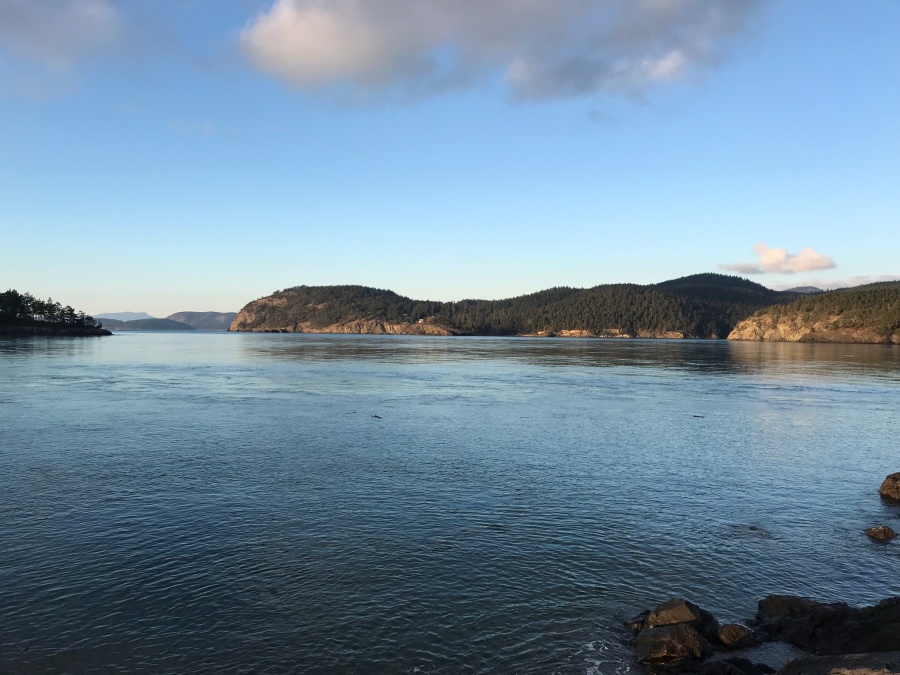 A federal law called the Mental Health Parity and Addiction Equity Act generally forbids health carriers from discriminating against coverage for mental health conditions or substance abuse disorders.  These laws are important because health insurers are often incentivized to deny coverage for mental health and substance abuse conditions, as they often require costly inpatient therapy.  Fighting such denials is hard because unlike conditions like a broken bone or the flu, mental health and addiction disorders can be harder to objectively document. Many states have similar rules.

Pennsylvania regulators found Aetna violated these rules.  The state identified “confusing policy language which could have led consumers to inaccurately believe they did not have coverage for certain substance use disorder services.”

DISCLAIMER: This blog is not legal advice. This site and any information contained herein are intended for informational purposes only and should not be construed as legal advice under any circumstances, nor should it be construed as creating an attorney-client relationship. The information on this blog is a general statement of the law and may not be up to date, accurate or applicable to your specific circumstances.