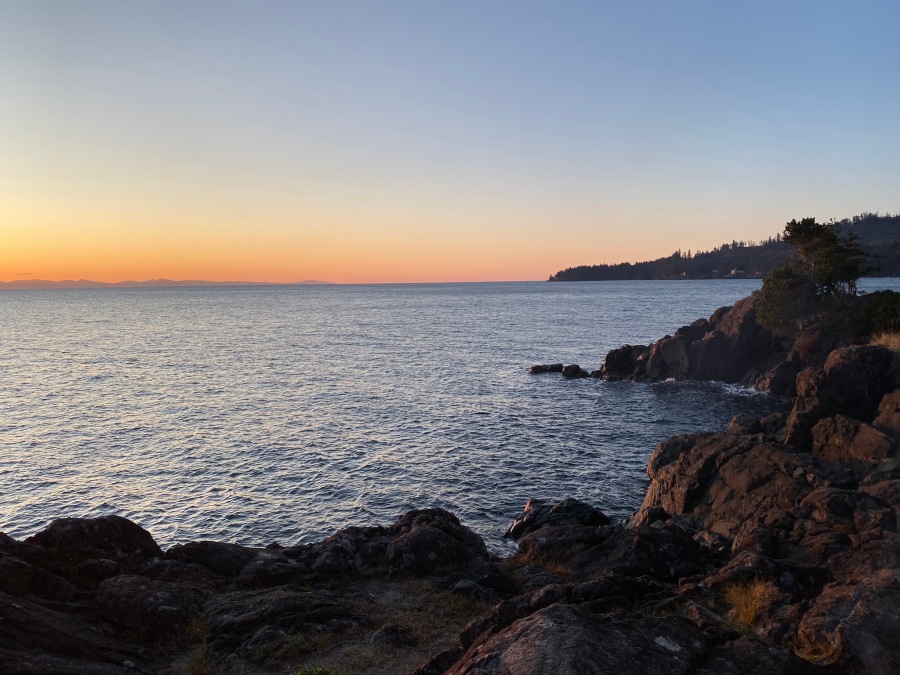 A recent decision from federal court in Oregon is an interesting example of how ERISA disability benefit disputes can arise where the claimant suffers from complex and hard-to-diagnose conditions such as fibromyalgia. Since conditions like fibromyalgia defy easy identification, these cases often turn on the claimant’s treating doctor’s documentation of the claimant’s symptoms.

The court disagreed with MetLife that Medefesser’s doctors were exaggerating her symptoms. To the contrary, the court noted that, given the complexity of Medefesser’s condition, the treating doctors who personally examined Medefesser were in the best position to reliably assess her disability.

This ruling is notable because it addresses a common issue in ERISA disability cases involving conditions like migraines or fibromyalgia. Where the claimant’s disability arises from complex conditions that defy easy diagnosis, disability insurers have an incentive to rely on the supposed lack of “objective” findings or review by “independent” consultants. These consultants’ opinions typically boil down to: “if it doesn’t show up on an x-ray, it’s not real.” The Medefesser decision is a great example of a judge rejecting such an argument.

DISCLAIMER: This blog is not legal advice. This site and any information contained herein are intended for informational purposes only and should not be construed as legal advice under any circumstances, nor should it be construed as creating an attorney-client relationship. The information on this blog is a general statement of the law and may not be up to date, accurate or applicable to your specific circumstances.