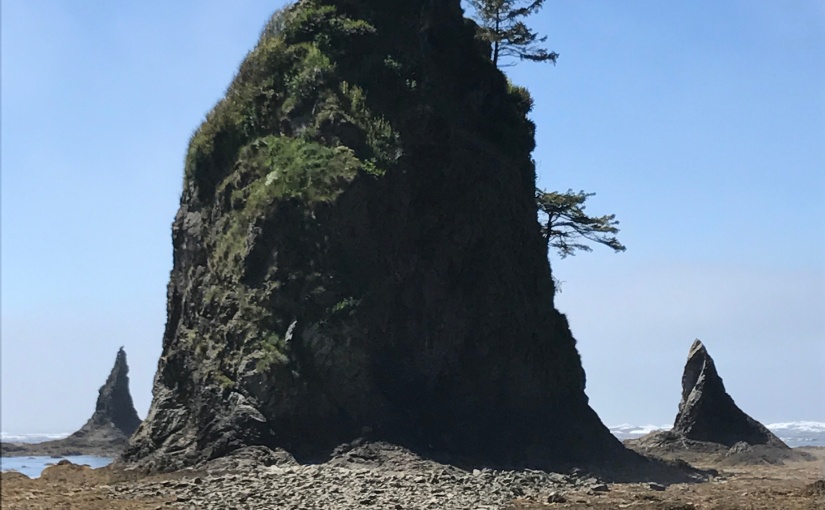 One question that’s important in deciding an ERISA-governed insurance claim is: who decides? ERISA plans typically provide an employee or beneficiary receives a benefit under certain criteria. For instance, a health plan might provide for payment of medical bills if the treatment was “medically necessary,” a disability benefit plan might pay a portion of an employee’s wages if she can’t perform the “material and substantial” duties of her job, and so on.

Where a dispute arises over whether the plan should have paid these benefits, who decides whether these criteria are satisfied?

Since ERISA provides employees with a right to file a lawsuit in federal court to recover their benefits, you might assume the judge decides. But that’s often not the case.

A 1989 U.S. Supreme Court decision interpreted ERISA as allowing employee benefit plans to provide discretion to the plan’s decision-makers. This means that an employee benefit plan can empower itself or its agents with “discretion” to determine facts and interpret the terms of the plan. Where the plan’s decision-maker has discretion, federal courts often are not allowed to overrule them.

In other worse, these types of discretionary provisions in ERISA plans invite the decision-maker to deny claims for benefits based on little more than “because we said so.” And when the employee sues to get their benefits, the federal court is often not allowed to say that the decision-maker got their facts wrong or misread the benefit criteria. The judge can often do little more than send the case back to the same decision makers for another look.

New legislation was recently proposed to change this. The “Employee and Retiree Access to Justice Act of 2022” would amend ERISA to forbid this kind of “discretionary” language in ERISA plans. It would require insurers and other decision-makers who deny claims for benefits under ERISA plans to defend their decisions in court on the merits. They would no longer be able to point to their “discretion” and argue that the judge is forbidden from disagreeing with their decision.