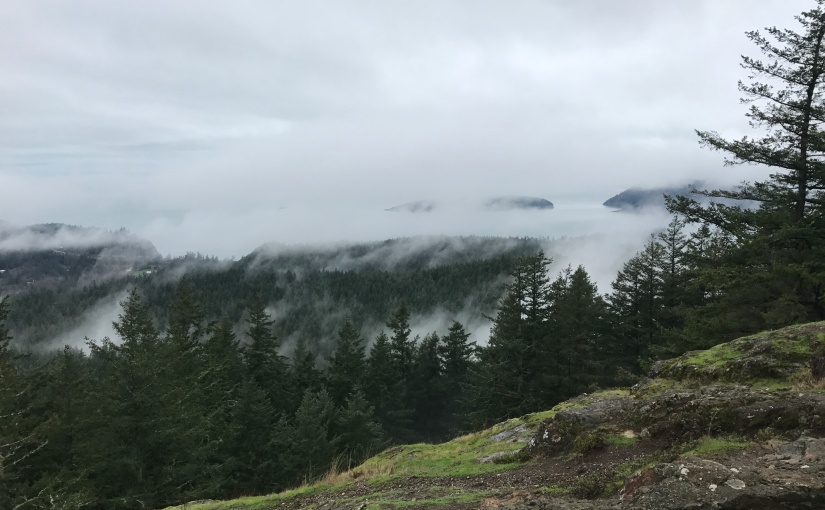 On June 7, 2018, the Washington Supreme Court, in Durant v. State Farm, ruled insurers may not limit payments to policyholders under auto insurance Personal Injury Protection (“PIP”) to only treatment needed for the insured to reach “maximum medical improvement” (“MMI”).

PIP coverage is required to be offered in Washington auto insurance policies.  In exchange for additional premiums, PIP coverage requires the insurer to pay for the insured’s medical expenses related to physical injuries covered under the policy.  In the Durant case, State Farm’s PIP coverage contained an additional sentence: “Medical services must also be essential in achieving maximum medical improvement for the injury you sustained in the accident.”

The Supreme Court agreed with Durant.  The court applied the plain language of WAC 285-30-395(1), which provides three bases on which an insurer may deny PIP claims:

“the medical and hospital services:

(a) Are not reasonable;

(b) Are not necessary;

(c) Are not related to the accident; or

(d) Are not incurred within three years of the automobile accident.

These are the only grounds for denial, limitation or termination of medical and hospital services permitted…”

State Farm argued the MMI limitation was part of the permissible limitation to medical services that are “reasonable” or “necessary.”  But the court noted State Farm’s policy limited PIP coverage to medical bills that were “reasonable,” “necessary,” and essential to MMI.  Thus, the court concluded the MMI limitation improperly exceeded the scope of the “reasonable and necessary” requirement.  The court also noted Washington’s Insurance Commissioner previously warned insurers adding criteria to PIP benefit payments violates WAC 285-30-395(1).

The Durant ruling clarifies an important aspect of Washington insurance law and confirms insureds’ right to coverage for medical treatment for injuries sustained in auto collisions.