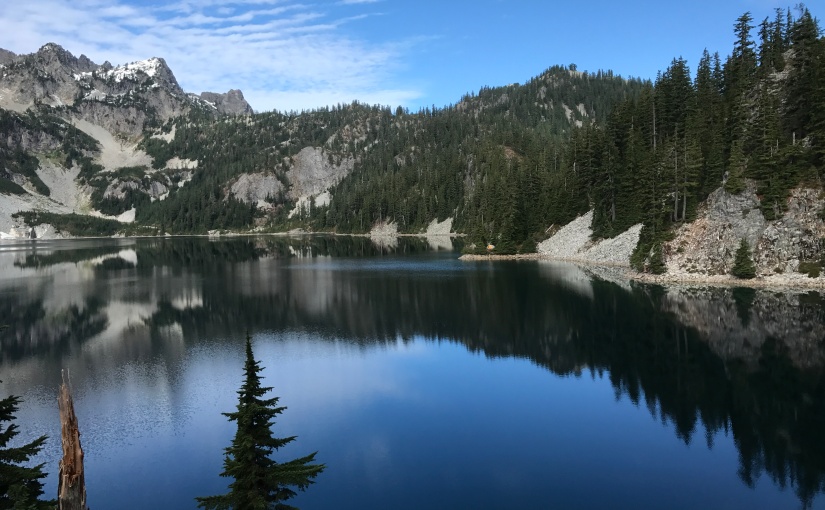 So you sign up for insurance through your employer.  The HR people say “yup, you’re signed up all right!”  You pay premiums for a few years.  Then, you make a claim and the insurance company says you’re not covered – turns out, you filled out the paperwork wrong when you signed up for coverage.

Can they do that? According to at least one federal appeals court, the answer’s “no.”  In Salyers v. MetLife, Case No 15-56371 (September 20, 2017), the court found the employee was entitled to coverage despite failing to properly enroll.

Susan Salyers bought a $250,000 life insurance policy on her husband through an employer-sponsored plan.  Salyers paid premiums on the $250,000 coverage amount. After Salyers’ husband passed away, the insurer (MetLife) paid out only $30,000 and denied coverage for the full $250,000 Salyers had paid premiums for.

But the court ruled that MetLife waived its right to deny coverage based on the evidence of insurability requirement.  Under the federal common law of agency, the knowledge and conduct of Salyers’ employer could be attributed to MetLife.  Salyers’ employer knew (or should have known) that Salyers’ coverage election required evidence of insurability; they knew Salyers signed up for $250,000 in coverage and they knew you could only get $250,000 in coverage with the right form.

Despite having not received evidence of insurability from Salyers, her employer deducted premiums from Salyers’ paycheck, in amounts corresponding to $250,000 in coverage, and sent Salyers a letter confirming $250,000 in coverage. These actions were so inconsistent with an intent to enforce the evidence of insurability requirement that they gave Salyers a reasonable relief that Metlife had relinquished its right to deny coverage under that requirement.

The Ninth Circuit remanded the case to the trial court with instructions to enter judgment in favor of Salyers for the amount of the $250,000 policy that remained unpaid.