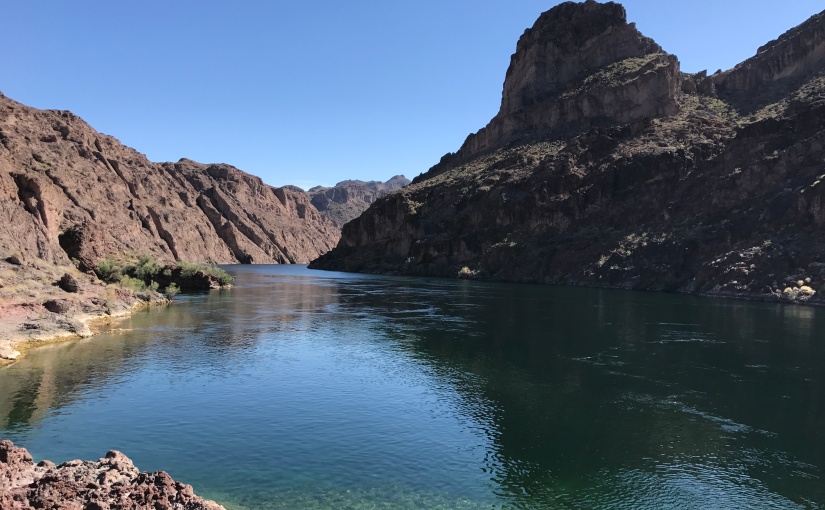 Aetna, the country’s third largest health insurer, is under investigation by state insurance regulators following Aetna’s admission that it routinely denies medical treatment coverage without reviewing the insured’s medical records. Aetna’s admission surfaced in a lawsuit by a California man who claimed Aetna improperly denied coverage for his medical treatment. The insured has a rare autoimmune disorder requiring monthly dosages of an expensive medication.

Aetna’s physician admitted in the course of the lawsuit that he routinely denied coverage for insured’s treatment without reviewing the insured’s medical records. Aetna’s training, the physician testified, permitted him to simply follow the recommendations of Aetna’s nurses.

Since the physician claimed to have followed Aetna’s normal procedures, other Aetna insureds may similarly have had coverage for necessary treatment erroneously denied by reviewing physicians who failed to examine their medical records.

Washington insureds who suspect their health coverage was improperly denied have ample legal recourse. If the insurance plan is through an employer, the federal Employee Retirement Income Security Act (“ERISA”) gives the patient the right to appeal a coverage denial, to sue in federal court if the appeal is wrongfully denied, and to obtain coverage and attorneys’ fees. For non-employer insurance, Washington’s Insurance Fair Conduct Act and Consumer Protection Act give insureds the right to bring a lawsuit to obtain coverage as well as exemplary damages and attorneys’ fees.