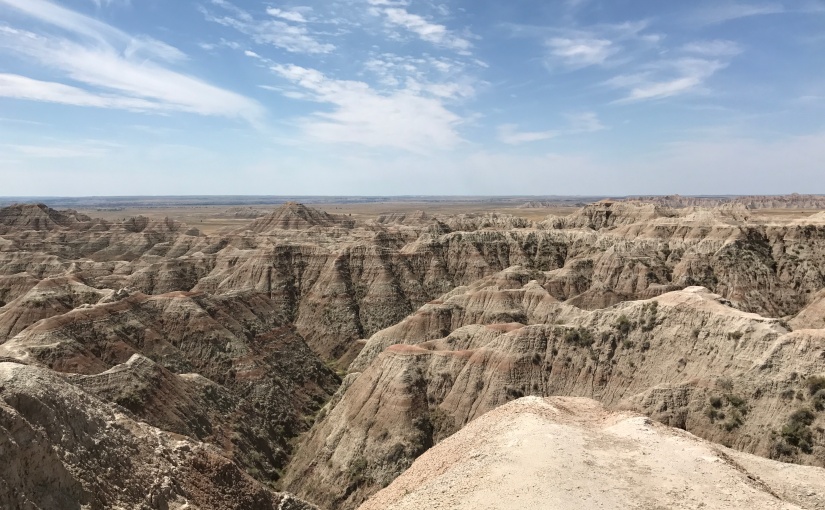 Great Danes might be the best dogs – they’re calm, require relatively little exercise and space, and are super affectionate towards their human family.  Unlike a lot of needier breeds who need constant activity, Danes reputedly just want to chill with you on the sofa.

The problem with Great Danes is they’re prone to significant, protracted health problems that get incredibly expensive – partly due to their large size and partly due to their susceptibility to congenital and hereditary disorders.  Thus, in researching the pros and cons of owning a Dane, I was repeatedly advised “buy pet insurance!”  That got me thinking whether pet insurance is actually a good deal or a scam preying on cost-conscious pet owners.

Apparently pet insurance, whatever its benefits, has caught the ire of Washington State’s Insurance Commissioner for some pretty significant problems.  One company was found to have violated state law more than 600 times.  Among other things, the pet insurer:

Pet insurance also tends to come with significant exclusions.  Pre-existing condition exclusions are unsurprising.  But some policies also exclude “wellness” care and expenses “not directly related to veterinary service” – super ambiguous terms with lots of room for fine print and interpretation that could give the company a basis to deny coverage.

Similarly, some insurance excludes hereditary or congenital disorders – a major drawback if your pet is of a breed (like Great Danes) that are notoriously subject to such diseases.

The upshot is to do your diligence and research the company and your coverage carefully before buying pet insurance, and to double check the policy fine print on your existing coverage to be sure you have the coverage you thought you bought.