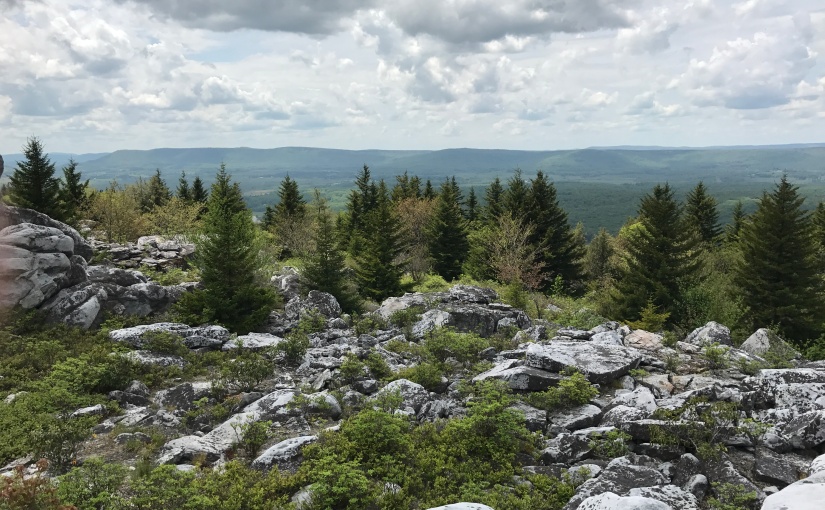 Many insurance disputes revolve around the fine print of the policy.  Unfortunately, the policy’s specific language may define important terms differently from what the insured understood or was led to believe.  This was the case in the Seventh Circuit Court of Appeals’ recent decision in Fiorentini v. Paul Revere Life Insurance Company.

In short, the court parsed the policy fine print in a way that undercut the insured’s expectations about what would be covered.  The Fiorentini decision illustrates the importance that policyholders carefully scrutinize policy language to learn their rights.

2 thoughts on “The Fine Print Matters In Insurance Coverage Disputes”