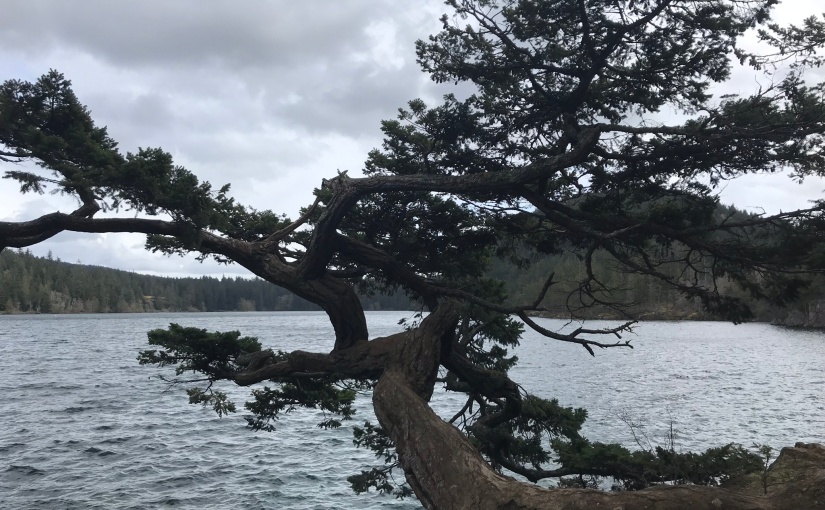 A cardinal principle of insurance law is that the fine print in an insurance policy must be interpreted consistent with the reasonable expectations of an ordinary person purchasing insurance. The Washington Court of Appeals recently emphasized that rule in its April 8, 2019 decision in Feenix Parkside LLC v. Berkley Nort Pacific.  In the Feenix the Court of Appeals threw out a trial court’s judgment in favor of the insurance company on a dispute over property insurance coverage, ruling in favor of the policyholder.

Feenix Parkside, LLC (“Feenix”) filed an insurance claim after the roof of its commercial building collapsed, seeking coverage under the policy’s provision covering “decay” of the roof.  The insurance company, Berkley North Pacific (“Berkley”) denied coverage.  The insurer’s engineer determined the roof collapsed because the bearing walls had inadequate strength and that higher than normal temperatures further weakened the structure.  Based on that report, the insurer denied Feenix’s claim because it found the roof collapse was caused by “defective” construction and “excessive temperatures” rather than “decay.”

The trial court found in favor of the insurer, believing that the policy’s coverage for “decay” required some kind of organic rot, not merely degradation to an old building over time.  But the Court of Appeals reversed in favor of Feenix.  The Court of Appeals emphasized the general principle of insurance law that ambiguous terms in insurance policies are interpreted in favor of the policyholder.  Feenix claimed the policies coverage for losses resulting from “decay” was ambiguous because the policy did not define “decay,” and asked the court to interpret “decay” as covering the roof collapse.  Feenix relied on cases similarly holding the collapse of old buildings due to exposure to water and the elements constituted “decay” under insurance policies.

Emphasizing that insurance policy terms are construed to provide coverage that a reasonable person purchasing the policy would expect, the Court of Appeals agreed with Feenix.  The court noted the insurance policy specifically excluded “rot” and “fungus”, suggesting that the coverage for “decay” was broader than organic rot and could cover gradual degradation of old buildings.