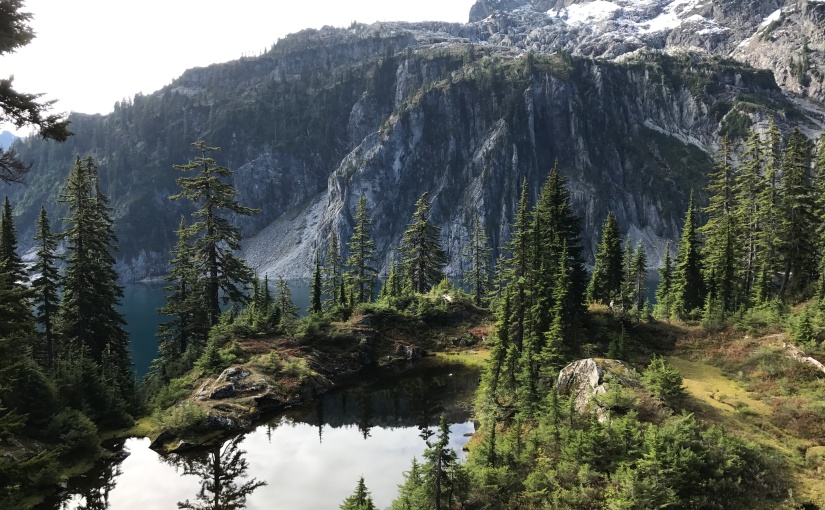 Washington insurance law includes a principle that if an insurance policy is ambiguous, i.e., if it can reasonably be read in multiple ways, the court will adopt the reading that is most favorable to the policyholder.  This rule exists because insurance companies are sophisticated enough to draft their insurance policies the way they want, and have enough leverage over the consumer to offer their policies on a take it or leave it basis.  You typically can’t haggle with your insurance company over the fine print of the exclusions in your insurance policy.  Since the company can write the policy and has all the leverage compared to the policyholder, if the policy isn’t written clearly the court will read it to mean whatever a reasonable person buying insurance would expect as a matter of common sense.

The recent case Cheban v. State Farm found in favor of the policyholder by employing this rule.  Cheban made a claim under his auto insurance policy for damage to his car from an accident.  State Farm acknowledged there was coverage under Cheban’s auto policy’s Underinsured Motorist (UIM) coverage  But State Farm disputed whether the policy covered Cheban’s loss of use of his vehicle for the 47 days the car was being repaird in addition to the repair bills.

The Washington Court of Appeals determined both State Farm’s and Cheban’s interpretations were reasonable.  Because the language was ambiguous, the court interpreted the policy consistent with Cheban’s expectations as the policyholder.  That meant Cheban was entitled to coverage for the loss of use while the car was repaired as well as the repair bill.

The Cheban v. State Farm decision is an important remind that ambiguous insurance policies will be construed in the policyholder’s favor.