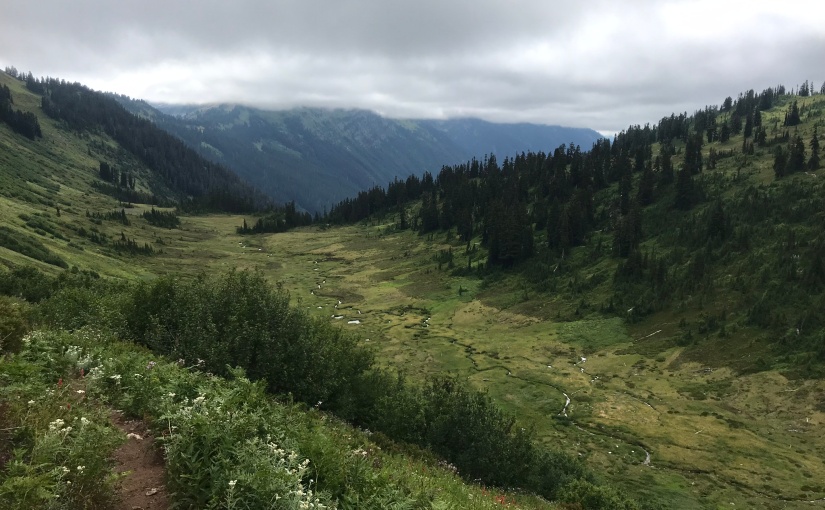 Even if the insurer thinks your claim might not be covered, or even if you yourself aren’t sure if you have a claim, the insurer can’t just throw you under the bus. The insurance policy is a contract that entitles the policyholder to non-coverage benefits such as a full and fair investigation, peace of mind, or the promise of fair treatment by the insurer.

In other words, besides just coverage, your premiums buy you the insurer’s promise to:

Even when the insurer accepts coverage, policyholders suffer harm if the insurer unreasonably denies them these benefits. For example, when an insurer fails to adequately investigate a policyholder’s claim, the policyholder must either perform their own investigation to determine if coverage should have been provided or take no action at all. In either situation, the policyholder does not receive the full benefit they paid for under their insurance contract. Or, where the insurer pays or offers to pay only a paltry amount that is far less than what you claimed, ignores the facts (as known or, in some cases, as would have been known had the insurer adequately investigated the claim), and would not compensate the you for the loss at issue, the benefits promised in the policy are effectively denied.

When the insurer denies benefits, the policyholder does not get what they paid for, faces delays, suffers emotional stress has to conduct and pay for the investigation themselves, and has to pay lawyers and experts. Under these circumstances, the policyholder has recourse under Washington’s Insurance Fair Conduct Act and Consumer Protection Act.