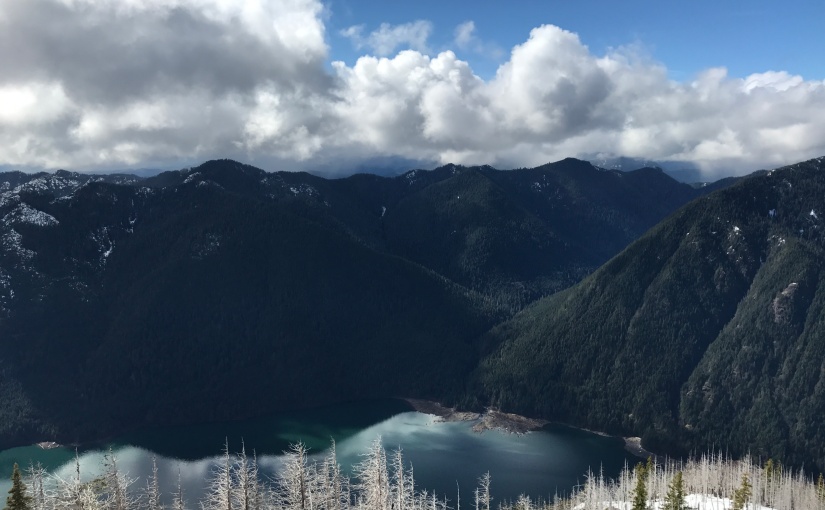 Let’s say the insurance company denies your claim. They don’t dispute you had a covered loss, but they say you missed a deadline buried in your insurance policy requiring you to notify them of the claim within a certain time. Can they do that?

The answer, often, is no. But the devil’s in the details.

Because the rules can vary and the consequences of missed deadlines can be draconian, it’s critical to consult an attorney to know your rights and obligations. Here are some general examples:

Deadlines to notify your insurer about the claim. Most insurance policies require you to notify the insurance company of your claim within a certain time period. Sometimes it’s “as soon as possible.” Sometimes’s it’s a specific date, for example, within one year of the loss.

That means if your insurer denies your claim because you gave them late notice, there is a good chance you could challenge the denial. But beware – this rule does not apply to every insurance policy, especially policies subject to ERISA.

Many insurance policies contain no specific deadline for you to provide this information. However, insurers will sometimes give you an arbitrary deadline to provide information they demand. They may tell you they will deny the claim if they don’t receive certain information by a specific date.

Similar to the claims-notice deadline, insurers typically have to prove that your delay in providing information harmed their investigation in order to deny coverage on this basis. But there are exceptions, and it’s important to bear in mind that policyholders have an obligation to cooperate with their insurers, which generally includes responding to reasonable requests for information. And, as a practical matter, looking obstructionist rarely helped anyone’s court case.

Deadlines to appeal the insurer’s denial of a claim. Many insurance policies provide that, if the company denies a claim, the policyholder can “appeal” the denial internally. An internal appeal means the company takes another look at the claim and any new evidence the policyholder submits.

Policyholders often have deadlines, sometimes just a few weeks, to submit an appeal. In some insurance policies, the appeal is voluntary, so failing to submit an appeal on time is unlikely to affect your rights. Other insurance policies – especially those governed by ERISA – make the appeal mandatory. That means missing the appeal deadline can cause you to permanently give up your right to contest the denial or seek insurance benefits.

Deadlines to file a lawsuit if your claim is denied. If it becomes necessary to go to court to fight an insurance claim denial, it’s critical to know the applicable statute of limitations, i.e., the deadline by which you have to file a lawsuit. Failing to file suit within the statute of limitations can mean you permanently lose the right to go to court. Most statutes of limitations are at least year from the date of loss. But there are important exceptions that depend on the details. For example, many homeowner’s insurance policies require you file suit within one year of the date of loss. Also, ERISA-governed insurance policies typically have far shorter deadlines to file suit – sometimes measured in days.

The upshot is that filing a late claim doesn’t make it a foregone conclusion that you lose your right to insurance benefits. If the insurance company denies your claim because you missed a deadline, there are often steps you can take to contest the denial and, potentially, obtain insurance benefits notwithstanding the missed deadline. But it’s critical to have an attorney review the facts and your insurance policy to make sure you know what deadlines apply and the consequences of missing any deadlines.

One thought on “When is it “too late” to make an insurance claim?”