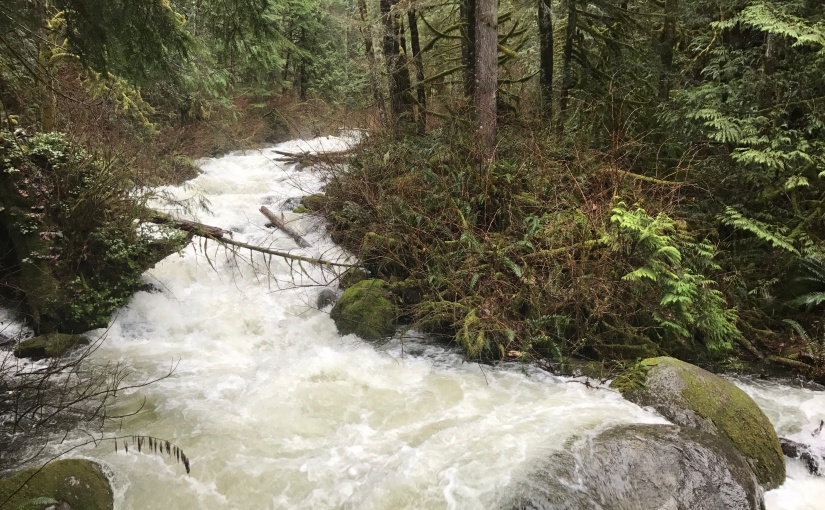 Most people are probably generally aware their legal claims may be subject to specific deadlines.  But confirming the specific deadline applicable to a particular insurance dispute, and the action needed to comply with the deadline, can be tricky.

The first and most important question is whether the insurance is employer-sponsored.  If so, it is likely subject to a federal law called the Employee Retirement Income Security Act (“ERISA”).  ERISA imposes important deadlines insureds must meet in order to preserve their right to dispute the insurer’s adverse decisions regarding payment or benefits.  First, insureds have a limited period of time after receiving the insurer’s notice of an adverse benefit determination (e.g., the insurer’s letter refusing to cover treatment) in which to appeal the insurer’s decision internally.  This period is often relatively short (e.g., 60, 90 or 180 days) and the specific period depends on the terms of the employee benefit plan.  Second, if the insurer refuses to reconsider its denial after the internal appeal, insureds have a similarly short deadline in which to file a lawsuit disputing the insurer’s decision.  Again, this deadline is often short and depends on the specific language of the employee benefit plan.

The rules differ for non-employer insurance.  Insurance that is not procured through an employer is not subject to ERISA.  There is no internal appeal process.  Instead, insureds typically have a specific period of time from learning of a dispute (e.g., the insurer’s failure to pay benefits) in which to file a lawsuit against the insurer.  The specific period of time depends on the specific claims the insured can assert, which depends on the details of the insurer’s conduct.  For example, insureds typically have four years in which to sue an insurer for violations of Washington’s Consumer Protection Act.  Other legal claims typically have different deadlines in which to file suit.

This is complicated by the fact most insurance policies contain a provision requiring the insured to bring suit within a shorter time, regardless of the particular claim asserted.  This policy-specific limitations period is often quite short (e.g., six months) so it is critical for insureds to carefully review their policy contracts.  Often, these policy-specific deadlines can be circumvented – they may apply only if the insurer can prove their investigation of the claim was harmed by the delay, and, even if so, they may not bar all claims the insured has against the insurer.

The upshot is virtually all insurance-related legal disputes are subject to deadlines by which insureds must assert specific claims or risk losing their legal rights.  The specifics depend on the details.  Often, even if a deadline has passed, insureds may still have legal recourse.  Thus, it is critical for insureds to be mindful of any applicable deadlines regarding insurance claims and disputes, and seek advice from an attorney to confirm any applicable deadlines.

One thought on “How Long Do I Have To Dispute An Insurance Claim Denial?”