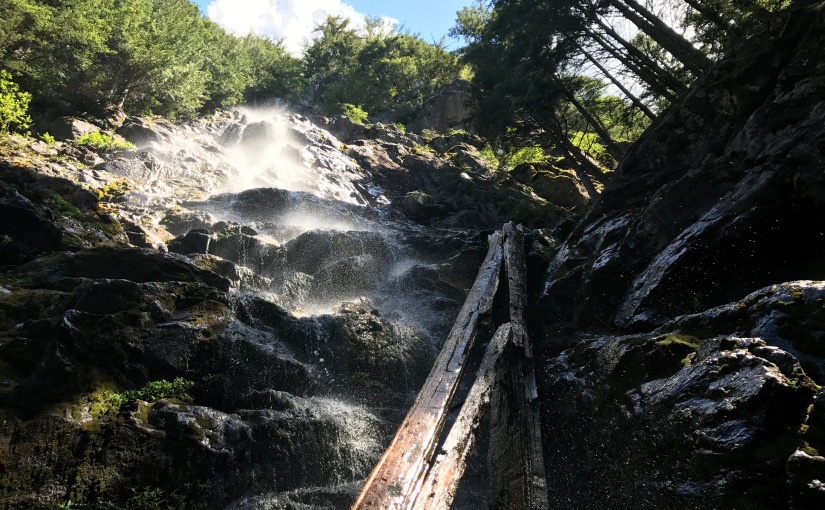 A recent Court of Appeals decision emphasizes the importance of the technical definitions of “personal injury” and other liability coverage terms of art under homeowners insurance policies.

Mr. and Mrs. Webb were sued by a neighbor who alleged that, while the Webbs were target shooting on their own property, they fired bullets that ricocheted on to the neighbors’ property. The neighbors asserted claims including trespass and assault.

The Webbs made a claim under the liability coverage contained in their USAA homeowners insurance policy, asking USAA to cover the defense of the neighbors’ lawsuit. The Webbs’ USAA insurance policy provided liability coverage for lawsuits against the Webbs for “bodily injury,” “property damage,” or “personal injury.” The policy excluded coverage for any suits against the Webbs arising from the Webbs’ alleged “intentional acts.”

USAA refused to defend the Webbs against the neighbors’ lawsuit. USAA claimed that “some of the allegations” in the neighbors’ lawsuit did not meet the definitions for “bodily injury,” “property damage,” or “personal injury.” USAA provided no further details. After the Webbs threatened legal action, USAA changed its denial. USAA continued to deny coverage but removed the “some of the allegations” language from the denial letter. The Webbs filed suit against USAA seeking coverage.

The trial court sided with USAA and dismissed the lawsuit. The court concluded all the claims against the Webbs arose from the Webbs “intentional acts” and were therefore excluded from coverage. The Webbs appealed.

The Court of Appeals agreed with the Webbs and reversed the trial court. The Court of Appeals concluded USAA’s insurance policy covered the Webbs by parsing the policy definitions of “personal injury” and “intentional acts.” Prior cases indicated the definition of “personal injury” included claims relating to trespassing on another’s property, which fit the allegations that the Webbs had fired bullets on to the neighbors’ property. The Court of Appeals also determined that because at least some of the neighbors’ allegations triggered coverage under the policy, USAA had to defend the lawsuit. In making that determination, the court relied on the general principle that ambiguous insurance policy language must be interpreted in favor of the insured.

This decision is an important reminder that the technical terms in insurance policies are critical to understanding the rights and obligations under the policy.  These terms can often have meanings defined in caselaw, as occurred in the Webb so an experienced attorney’s input is essential.